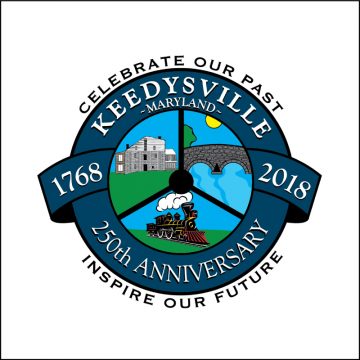 Celebration In the News 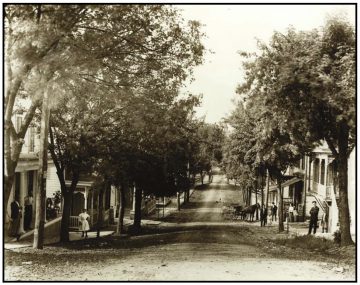 With the exception of the census update of 2010, this document is believed to be in it’s raw format as written in 1963, demonstrating the language used by the writer at that time. The little town of Keedysville located eight miles south of Boonsboro, has a history of about 200 years. Keedysville, a town of 1152 people by the US census, is located halfway between Boonsboro and Sharpsburg was originally called Centerville for that reason. The town can trace its … END_OF_DOCUMENT_TOKEN_TO_BE_REPLACED 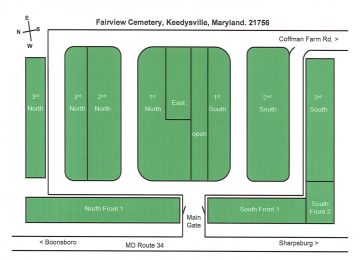 Please use the data table below to search the Cemetery Records. Note: this page may take a moment to load. Thank you for your patience. Click the column indicator to sort by column heading. Search by typing information of any kind in the search field provided. These cemetery records were donated to the town by a generous resident in the year 2006. Some records are incomplete.