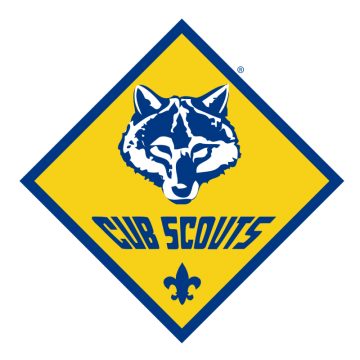 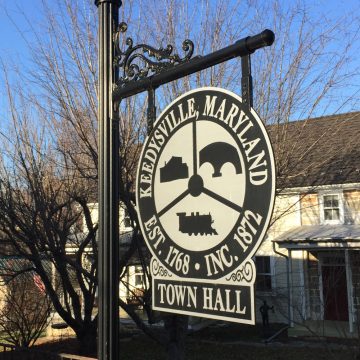 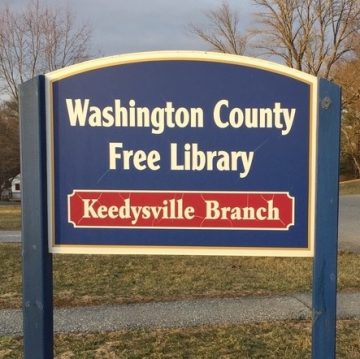 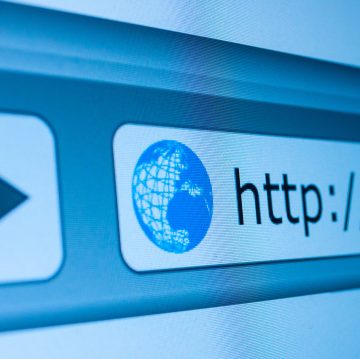 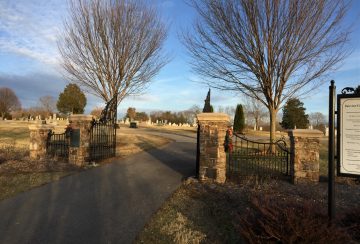 Fairview CemeteryKeedysville, Maryland Inquiries regarding the cemetery may be directed to Eric Ellis at (email). Search Cemetery Records History Settlement of Keedysville began in 1738 when the tract “Gordon’s Purchase” was patented. In 1770, Jacob Hess became the 5th owner of Gordon’s purchase where he engaged in the grain milling business. In 1788 Hess’s 19-year-old son, Christian, became the first burial on a hilltop plot convenient to the Hess Home. Into the early 1800’s, the Hess family cemetery became the … END_OF_DOCUMENT_TOKEN_TO_BE_REPLACED